What is the fuss about Malbec?

What is the fuss about Malbec? 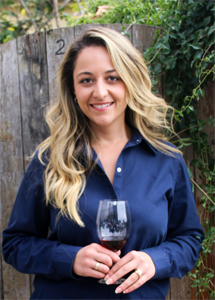 Malbec has become a new phenomenon over the last ten years and it’s cornered the market as a cheaper and more affordable merlot. But where did this varietal come from? And why did it become so popular?

Malbec was originally a traditional blending grape from the Bordeaux region of France and was commonly blended with Cabernet and Merlot. In this area the vines were weak and had poor resistance to pests. The Malbec vines did not respond well to French climates making the French winemakers hesitant to plant more than was needed for the blend just in case the crop failed before the grapes were ripe enough for harvest. However, when the Argentinians brought vine clippings of the Malbec grape over from France and planted them they thrived in the high-altitude climate.

This was over 100 years ago. So what’s changed?

During the global financial crisis in the early 2000s the prices of wines from Europe and America started to rise and people began to turn to cheaper, but just as delicious, alternatives.

Time for the Malbec variety to shine!

Malbec is so popular because not only is it affordable but it’s easy to drink, it’s a perfect pair to many different types of food, and it’s a crowd pleaser. If you’re looking an affordable, delicious alternative to the usual Merlot of Cabernet Sauvignon you should give Malbec a try!