Should there be a Judgement of Paris 2.0 to rate Pinot Noirs of the World?

Should there be a Judgement of Paris 2.0 to rate Pinot Noirs of the World? 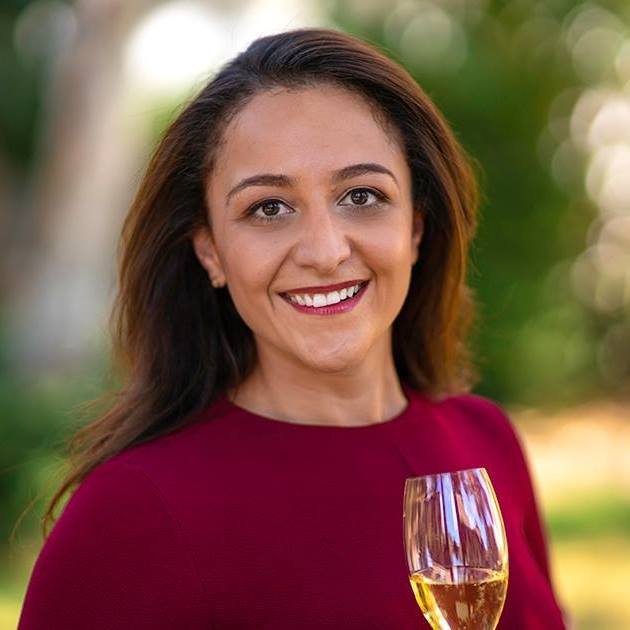 In 1976, the unspeakable happened in France.

Overall, Californian wineries outperformed French Chateaus as the best "Bordeaux" wines of the world when blind tasted by 11 judges.

I could just imagine the French heads spinning back then.

There has been some discussion about holding a Judgement of Paris 2.0 to find out which region makes the best Pinot Noir in the world. Burgundy, Adelaide Hills, California, Oregon, Chilé, New Zealand, Tasmania...? Will the old world wines stand up to the new world? The French are probably too scared to ever hold something like this but I definitely think it could be a bit of fun.

I'm pretty sure I've said it before but I'm a huge fan of Pinot Noir. I'm not bias about where it comes from, as long as it's textbook but I do have some favourites from around the world that don't include Burgundy.

Another new world region is doing really well for Pinot Noir is Oregon in the USA. Even though the Willamette Valley has been said to produce wines that are indistinguishable from it's Burgundian Cousins. Oregan producers disagree. The climate is different, irrigation is allowed, the seasons are different...the yeilds are different. The reason they are so different is probably the reason they are so good.  The lower acidity adds to drinkability, they have a lush texture rather than being tightly wound and a powerful fruit profile that is absolutely spot on in displaying perfectly ripe fruit rather than green or overripe fruit.

I'm also loving what Germany and Austria are doing in the Pinot Noir world right now because there are a lot of young winemakers who are passionate about the natural wine movement but they are trying to make the wines with low intervention but still commercially viable.  Never seen a German Pinot Noir? Look for the word Spätburgunder.

Do I even need to mention New Zealand? Central Otago has quickly become a mecca for Pinot Noir lovers. Felton Road, Valli, Two Paddocks, Maude...all amazing producers of Pinot Noir. I think the more underated area in NZ for Pinot Noir is Malborough. I know, I know, you think Malborough, you think Sauv Blanc but give the Tohu Single Vineyard Pinot Noir a try and you will find yourself quite surprised.

Finally, I believe Chilé's Casablanca Valley deserves a mention. Not only are they producing some incredible method traditional sparklings, the pinot noir tastes just like Central Otago without 1) The pricetag and 2) the damp character that people think I'm dreaming about when I drink Otago pinot... (which is also why I prefer Malborough)...
Give the Terra Noble Reserva Pinot Noir a try and let me know what you think.

It's a real pleasure to try so many Pinot Noirs...especially because they aren't cheap. Remember, Pinot Noir is a finicky little thing. It's a pain to grow, it's a pain to ensure the skin doesn't burst on harvest... it takes a lot of work to make Pinot Noir great. So even though a lot of them aren't cheap, treat yourself every now and again!

Here at Direct Wine Cellars, have also set up a Pinot Noir Lovers pack at a great price so you can try your hand at a range of new world pinot noirs.

So, do you like Pinot Noir? Let me know your favourite in the comments below! 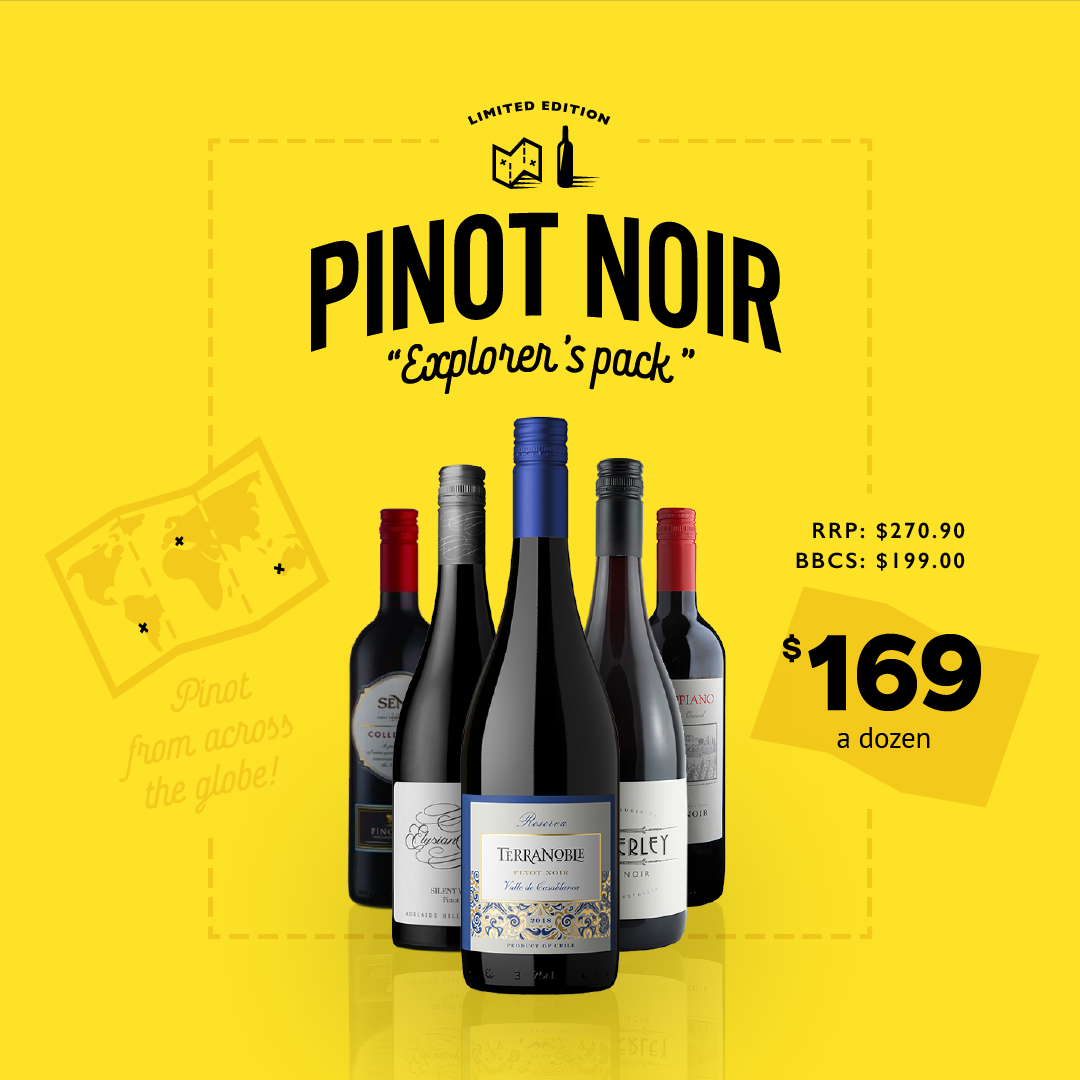 Explore the world of Pinot Noir now while it's trending!

Yep, all the somms are doing it as they compare Pinot Noir from around the world against the best Pinot Noir's from Burgundy!